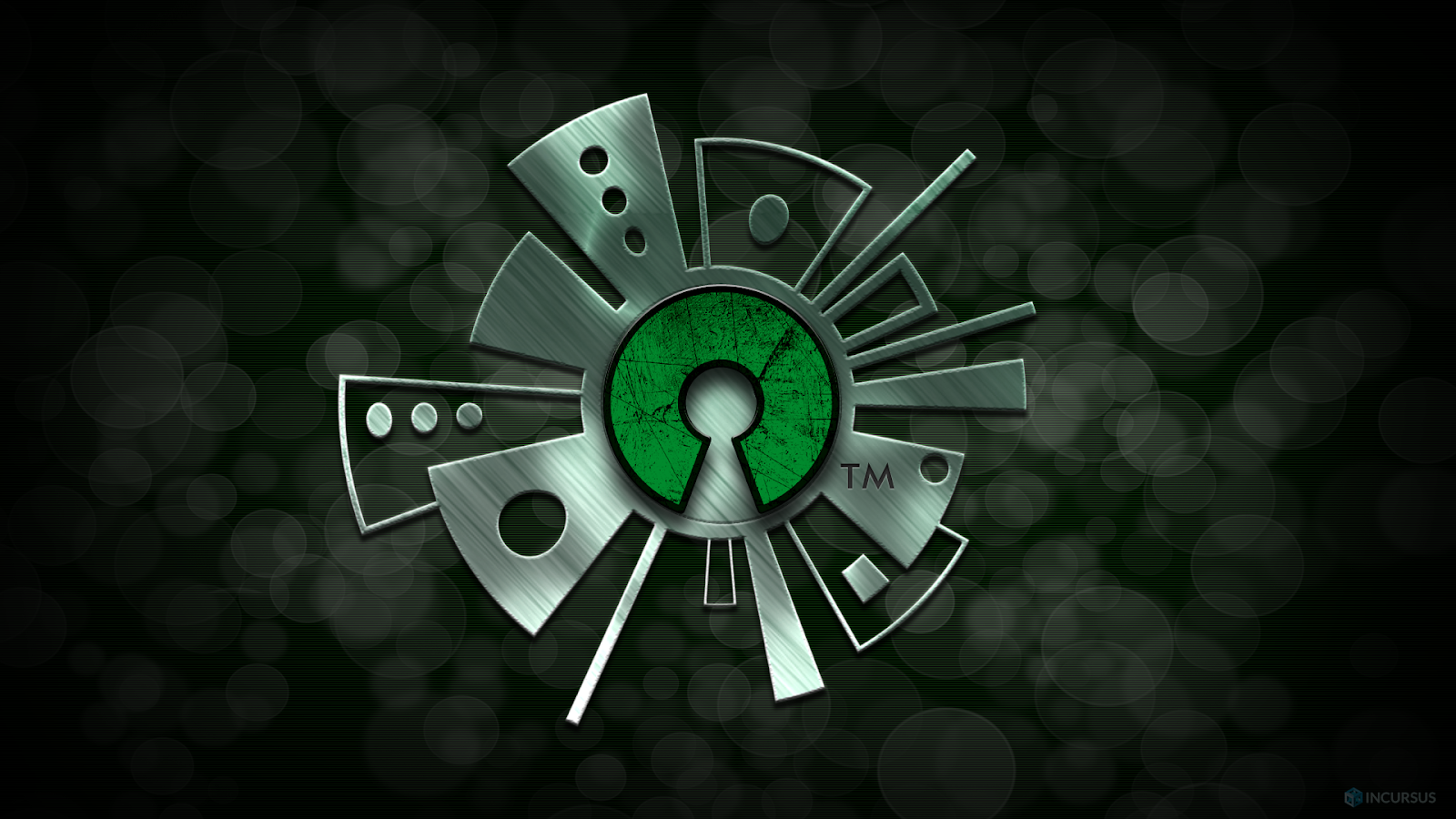 As the steward of the Open Source Definition, the Open Source Initiative has been designating licenses as “open source” for over 20 years. These licenses are the foundation of the open-source software ecosystem, ensuring that everyone can use, improve, and share software. When a license is approved, it is because the OSI believes that the license fosters collaboration and sharing for the benefit of everyone who participates in the ecosystem.

First is the Cryptographic Autonomy License designed for distributed cryptographic applications. The existing open-source licenses wouldn’t assure openness because it would be possible for one peer to impair the functioning of the network if there was no obligation to also share data with the other peers. It is a strong copyleft license and includes an obligation to provide third parties the permissions and materials to independently use and modify the software without the third party having a loss of data or capability.

The European Organization for Nuclear Research, CERN, submitted the CERN Open Hardware Licence (OHL) family of licenses for consideration. All three of its licenses are primarily intended for open hardware, a field of open access that is similar to open-source software but with its own challenges and nuances. The line between hardware and software has blurred considerably, so applying separate hardware and software licenses has become more and more difficult. CERN undertook the crafting of this license to ensure freedom for both hardware and software.

The OSI probably would not have considered adding an open hardware license to its list of open source licenses back when it started, but the world has changed. So while the wording in the CERN licenses encompasses hardware concepts, it also meets all the qualifications to be approved by the OSI as an open-source software license.

The suite of CERN Open Hardware licenses includes a permissive license, a weak reciprocal license, and a strong reciprocal license. Most recently, the license has been adopted by an international research project that is building simple, easily replicable ventilators to use with COVID-19 patients.